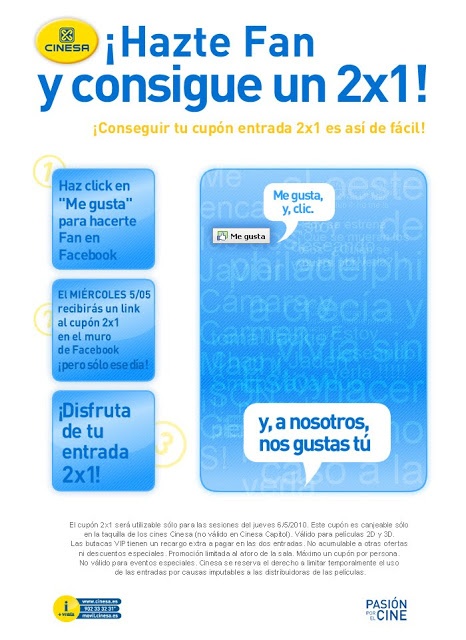 More than 6,000 people went to the movies with Cinesa, the past 6th of May, taking advantage of special tickets they won just for being fans of the chain of multiplex cinemas on the brand’s new Facebook page (facebook.com/cinesa.es).

Conversion to sales of the promotion thus reached a solid 25%.

In just one week, Cinesa fans on the page increased by a whopping 3,035%, reaching well above 23,000 followers, thanks to the promotion managed by Barcelona Virtual, which also manages the rest of Cinesa’s Social Media.

By using Facebook as the central platform for running this initiative, Cinesa saved costs in production and shipping that is estimated could have reached up to 23,000 €.

A Complete Make-Over of Our 3D World
Previous 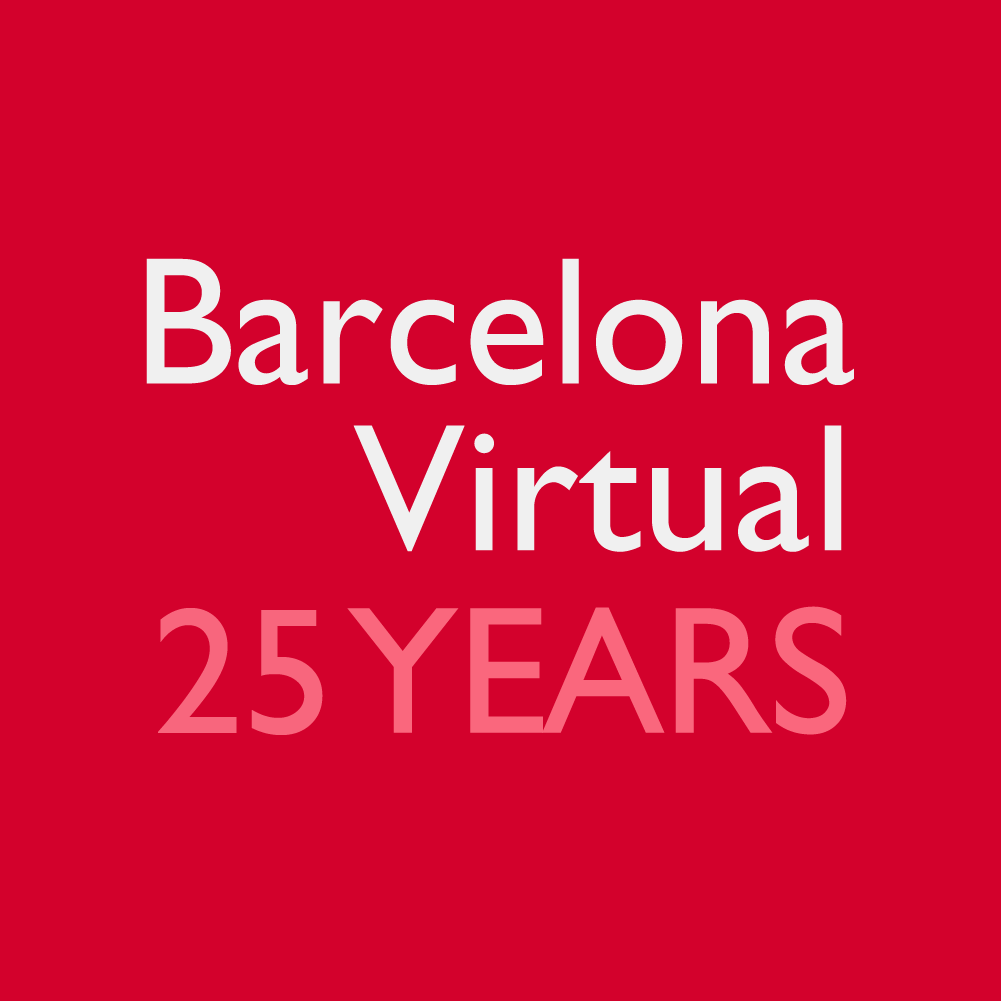